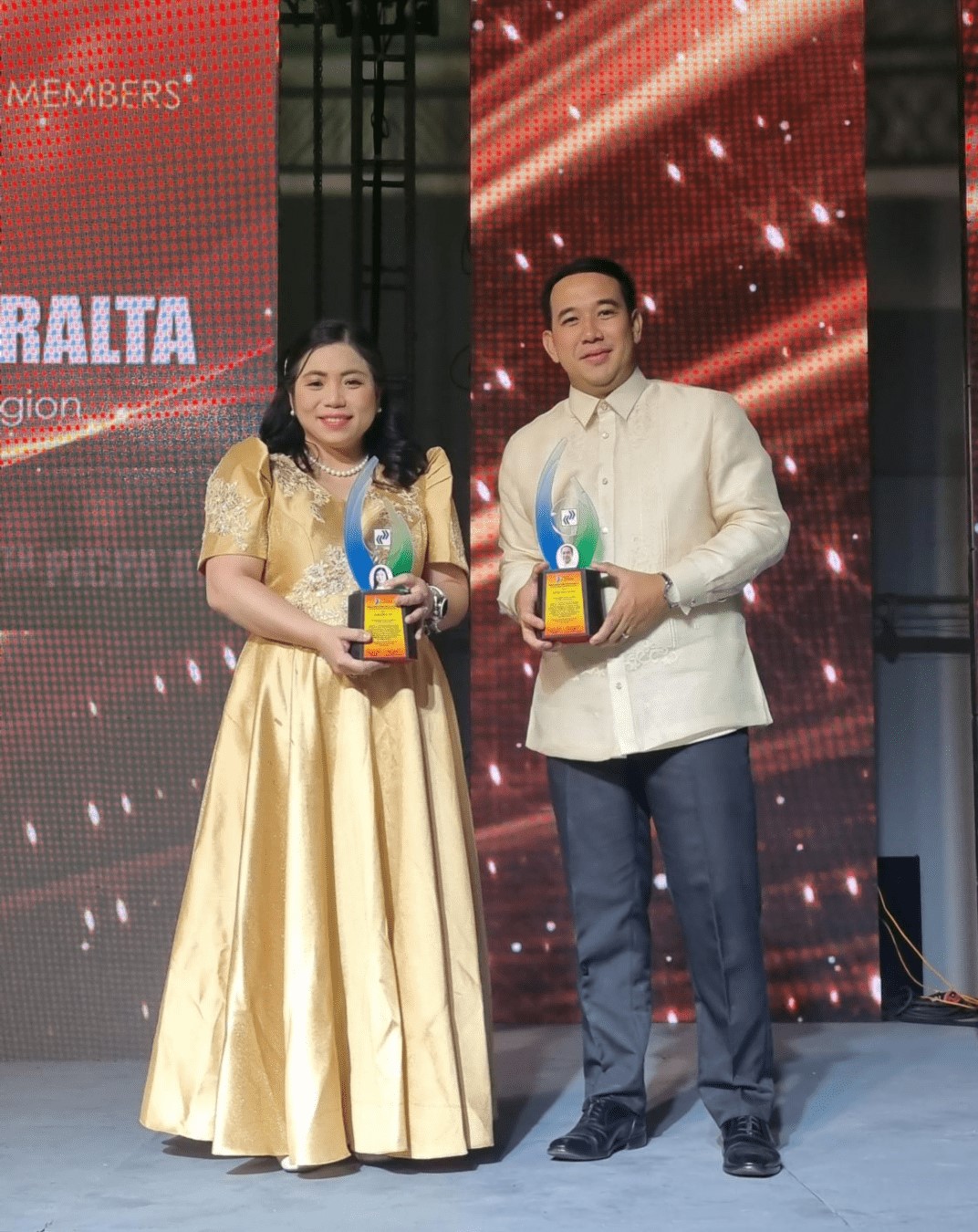 Leo and Maricris were recognized for their outstanding performance as presidents of the PICPA Eastern Metro Manila Chapter (EMMC) for Fiscal Year (FY) 2016-2017 and Southern Metro Manila Chapter (SMMC) for FY 2020-2021, respectively. Their citations noted their active participation as chairs or members of various MMR and PICPA national committees which contributed to the attainment of PICPA’s goals and aspirations.